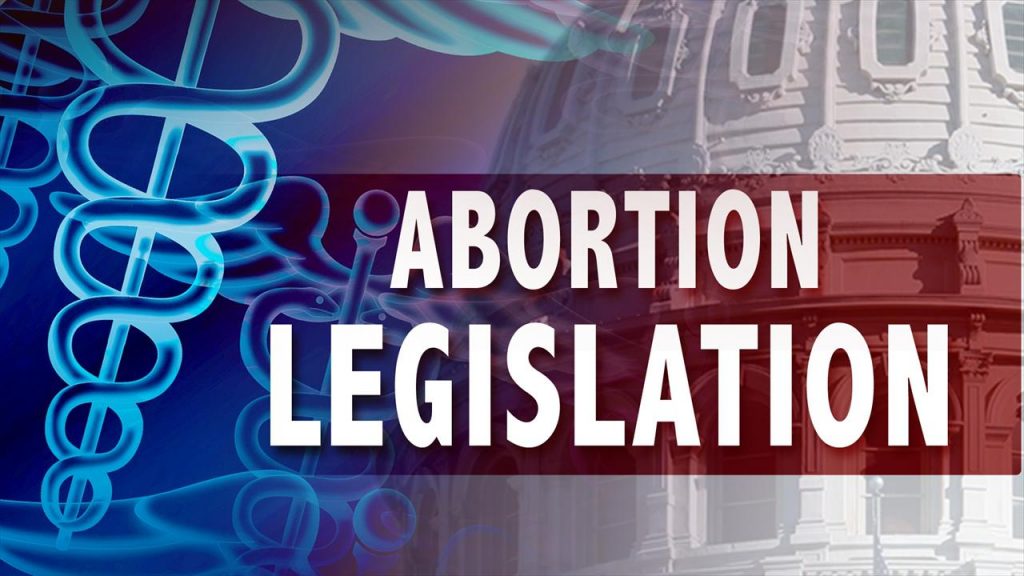 Since abortion was legalized nationwide in 1973, there have been continuous efforts by some lawmakers to restrict access to the procedure.

On October 2, 2022, a new abortion law will go into effect in the state of Florida. This new law will make it illegal for women to have abortions after the first trimester of pregnancy. There is much debate surrounding this new law, with people on both sides voicing their opinions.

This latest effort to restrict abortion rights comes as no surprise, given that abortion opponents have been emboldened by the election of Donald Trump and his appointment of conservative judges to key positions on the federal bench. Indeed, just last week the Supreme Court heard oral arguments in a case challenging a Louisiana abortion law that would close most of the state’s abortion clinics.

Regardless of where you stand on the issue, it is important to understand what this new law will mean for Florida women. 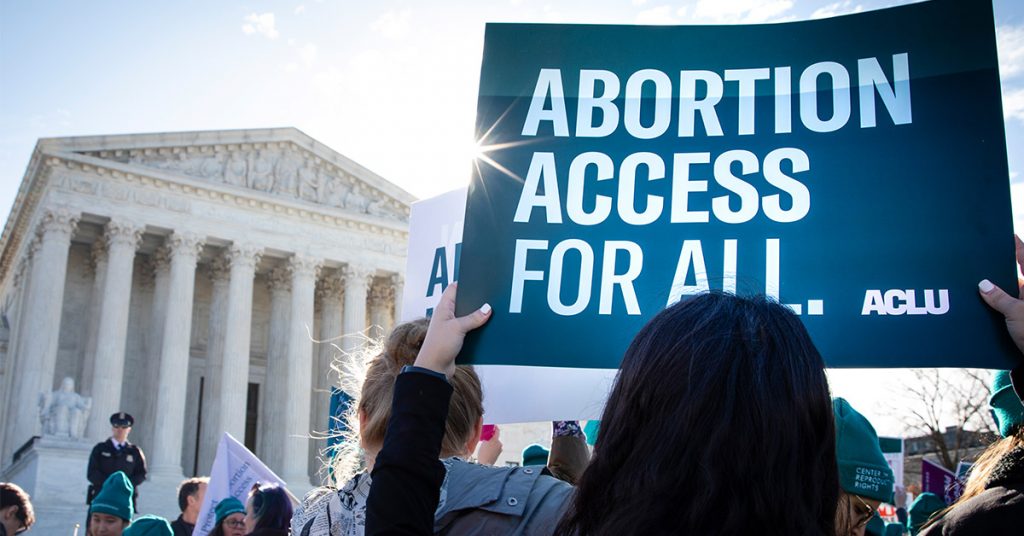 The new Florida abortion ban has caused a lot of debate.

Under the new law, abortions will be illegal after the first trimester of pregnancy, which is typically 12 weeks. Women who choose to have an abortion after this point will be subject to criminal charges, including a felony charge punishable by up to five years in prison.

There are a few exceptions to this rule, including cases of rape, incest, or when the mother’s life is in danger. However, most women will not be able to have an abortion after the first trimester unless they meet one of these exceptions.

This new law has caused a lot of debate, with people on both sides voicing their opinions. Some believe that it is an important step in protecting unborn children, while others feel that it infringes on a woman’s right to choose what she does with her body.

The ban will put women’s lives at risk. “This is a deeply unpopular and dangerous bill that would hurt Florida women and families,” said state senator Annette Taddeo in a statement. Unsafe abortion is one of the leading causes of maternal death worldwide. Access to safe abortion services saves lives.

Abortion Is A Right

Abortion must remains a safe and legal option for women who need it. Every woman has the right to make her own decisions about her health and well-being, including abortion. Denying access to abortion services is a form of discrimination against women. It denies them their right to make choices about their own lives and health. 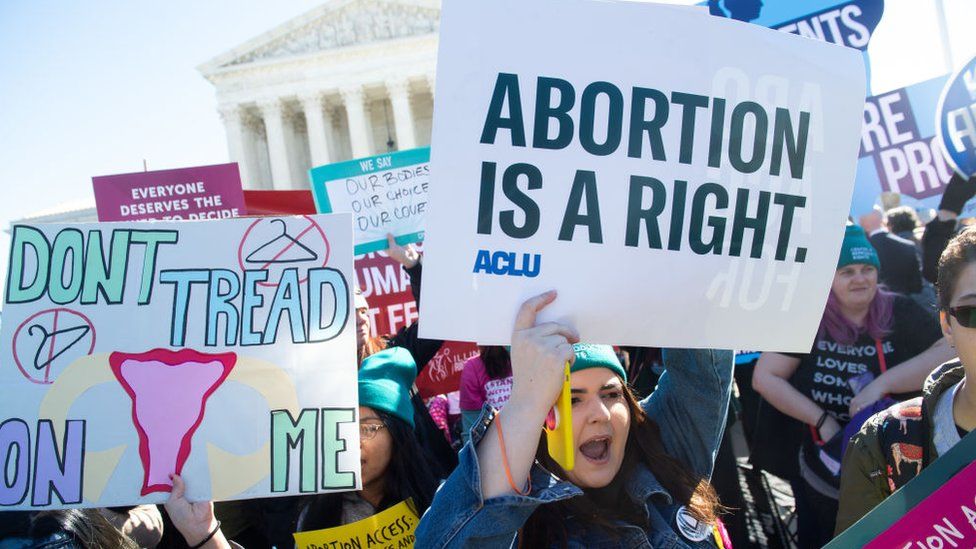 Abortion must remains a safe and legal option for women who need it.

It is clear that the battle over abortion rights is far from over, and that those who support abortion rights must continue to fight for them. The good news is that public opinion continues to be on our side, with polls indicating that a majority of Americans believe abortion should be legal in all or most cases.

In previous cases, the state’s Supreme Court has struck down similar measures. However, with a more conservative majority on the court, it is possible that this ban will be upheld.

We must keep up the fight to ensure that abortion remains a safe and legal option for women who need it.