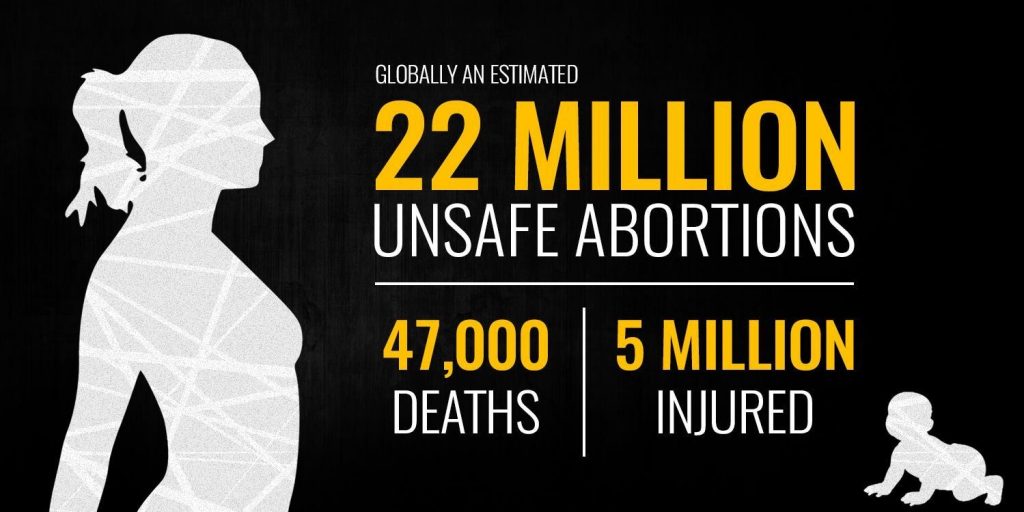 Unsafe abortions compromise one’s physical and mental health, impact families and the well-being of entire communities. Over 47,000 women die each year as a result of unsafe abortion; this accounts for 13% of all maternal deaths.

In many countries with restrictive laws on induced abortion, unsafe abortion accounts for a substantial proportion of hospital admissions for treatment of post-abortion complications, usually after delays that may range from days or weeks.

Women who undergo illegal abortions often use unsafe methods such as getting medications from pharmacies without prescriptions or surgical procedures performed by persons lacking proper training and equipment.

Between 20% and 50% of all induced abortions throughout the world are unsafe; the proportion increases in areas with more restrictive laws on abortion (World Health Organization). In Africa the risk of dying from an unsafe abortion is up to 13 times higher than in developed regions. 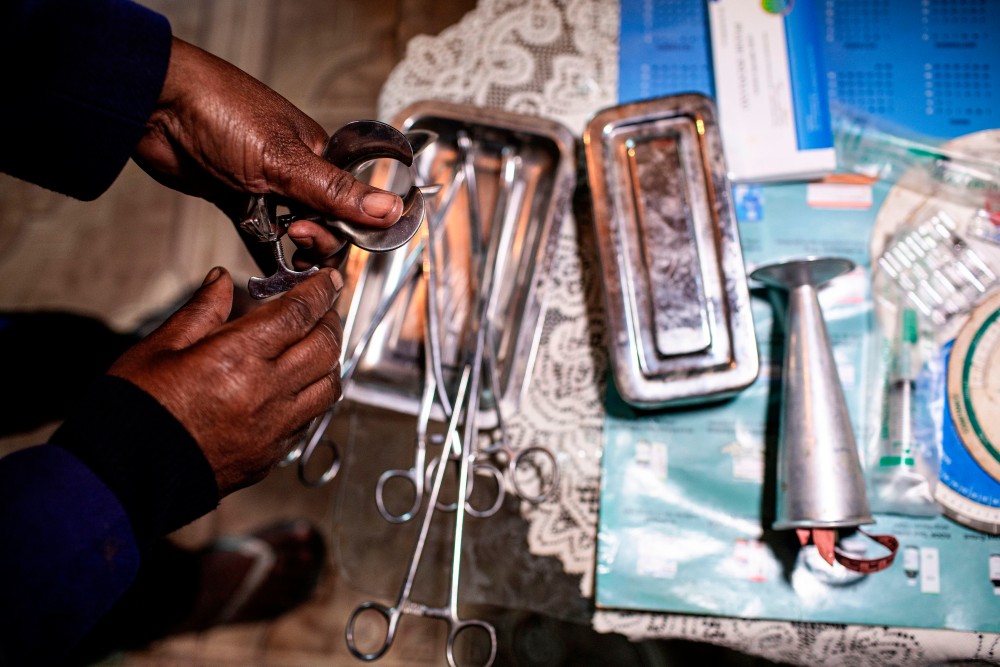 Developing countries bear the burden of 97% of all unsafe abortions.

In 2020, illegal abortion was the fourth leading cause of death among Vietnamese women aged 15-49. Young women are particularly at risk of illegal abortion. The average age for those receiving illegal services is 22 years old. In addition, 97 percent of those who received illegal services reported using public health facilities as their usual source for family planning information and services prior to seeking illegal care.

This suggests that young women may be unaware that they can receive safe reproductive health care through these clinics.

Sociologist Renee Bracey Sherman said that abortion stigma “happens when we judge a person for her decision to have an abortion or continue her pregnancy.” And while this statement does stand true in most cases, it is not the only form of abortion stigma out there.

Unsafe abortions often occur in secret and silence which perpetuate stigma and discrimination against women who have unsafe abortions, including life-long social isolation, reduced marriage prospects and reduced educational prospects for their children. These are just some examples of what constitutes abortion stigma. Unsafe methods are also often used in unsafe circumstances, without adequate information or support. 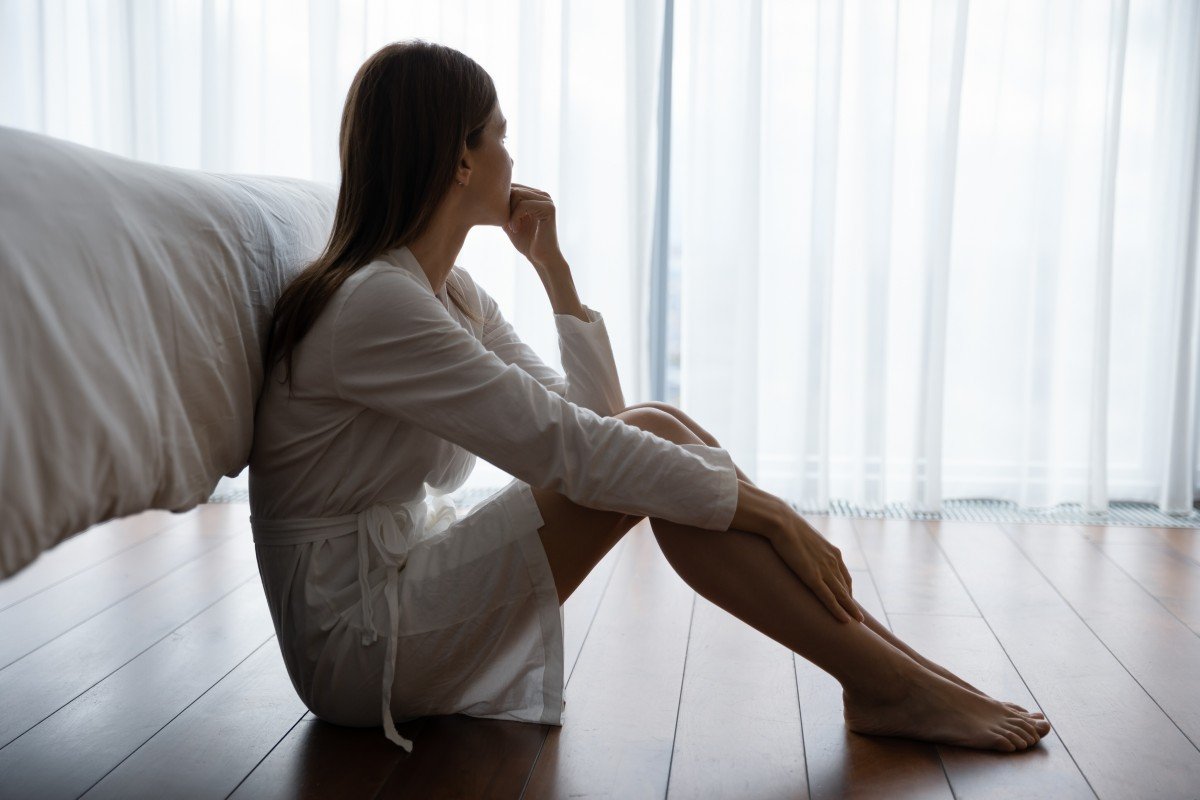 Unsafe Abortion Has Its Impact On Women.

These consequences can be difficult to reverse because unsafe abortions have become a major cause of infertility due to injuries from induced miscarriage. These consequences continue after treatment for injuries that will affect the physical health, mental health and socioeconomic status.

Abortion must be performed by a licensed physician and must take place within the first and second trimester (with some variations). There are safe abortion clinics available in many parts of the country. Abortion has been legal in USA since 1973. Some women experience severe bleeding after an abortion or even infections which need to be attended to by a doctor in a clinic. 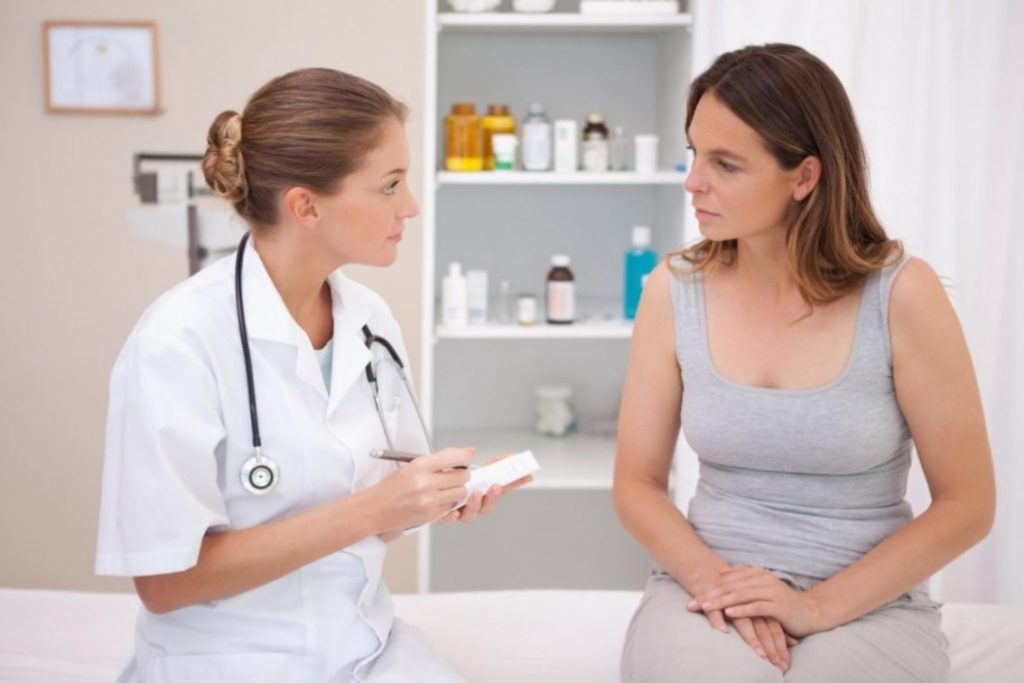 This is why it is important to consult with your family doctor before choosing an option for a safe abortion. You can ask around your Neighbourhood or you could visit an online directory that gives information on safe abortion clinics near you.

Last Thursday, Alabama Governor signed into law a bill Requiring all Abortion Doctors to Follow Best Medical Practice Standards for Treatment of Any Patient in Similar Circumstances. In other words, this law effectively forces doctors to follow safe medical treatment standards or else face legal consequences for malpractice.