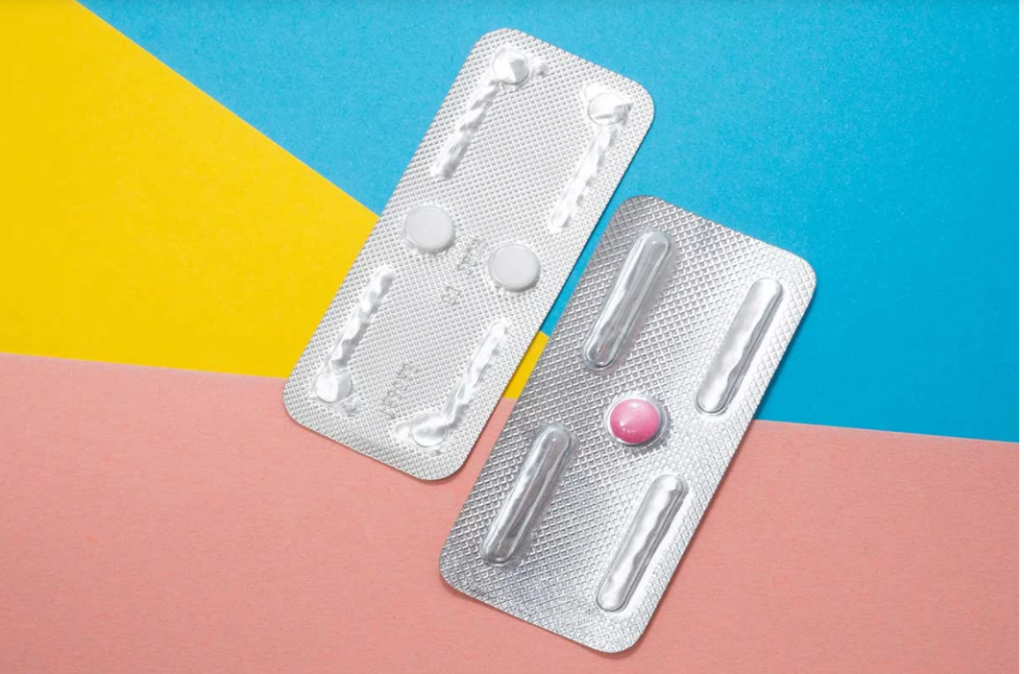 The Morning After Pill Is Not An Abortion Pill!

The morning-after pill is a tablet to be taken in a single dose within three days of unsafe sex to prevent unwanted pregnancy by blocking or delaying ovulation. This is emergency contraception.

It should not be confused with the abortion pill which is a medical method of abortion. This method is practiced up to fourteen weeks of pregnancy and can be likened to a miscarriage. Indeed, two different substances (mifepristone and misoprostol) will act together on the uterus to cause bleeding and miscarriage.

Studies are also underway to assess the effectiveness of mifepristone as an emergency contraceptive, during the five days following sexual intercourse. 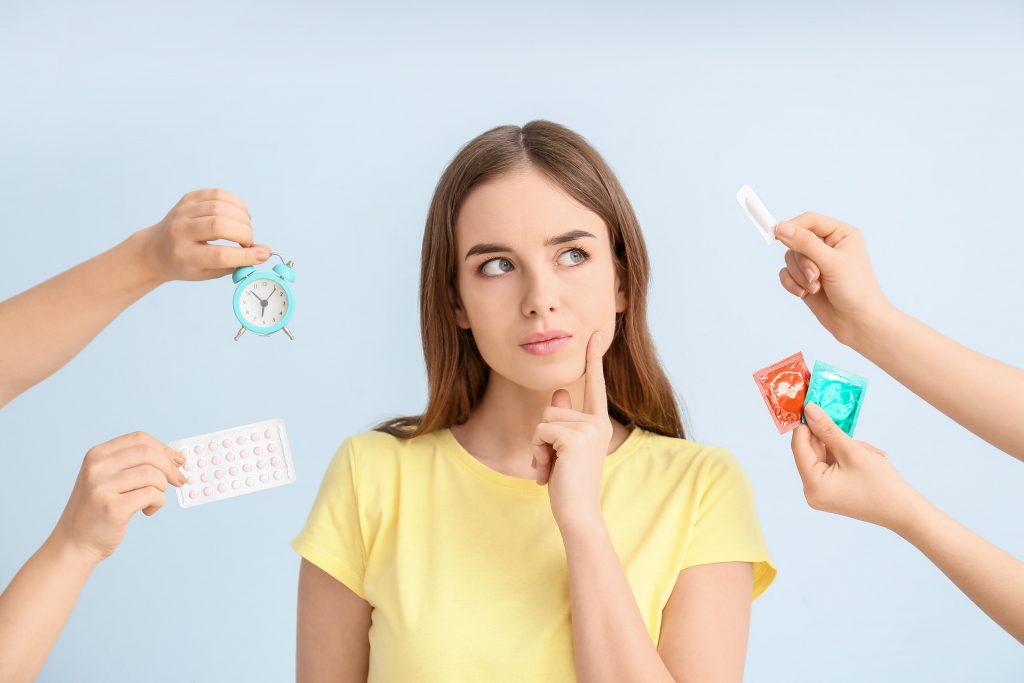 Take The Morning After Pill Within 24 Hours After Intercourse.

How To Take The Morning After Pill?

The morning after pill should be taken as close to intercourse as possible, if possible within 24 hours after intercourse. Indeed, the longer you wait, the more its effectiveness decreases.

These methods are made to protect intercourses that have taken place:

The morning after pill does not protect against risky intercourse that took place before or after this time. It is therefore necessary to use mechanical protection such as a condom until the next period.

Bleeding After Taking The Pill

Post-morning after pill bleeding is not a period but a side effect. You can have them and be pregnant. In any case, it is imperative to take a pregnancy test as early as 3 weeks after intercourse to see what is going on. 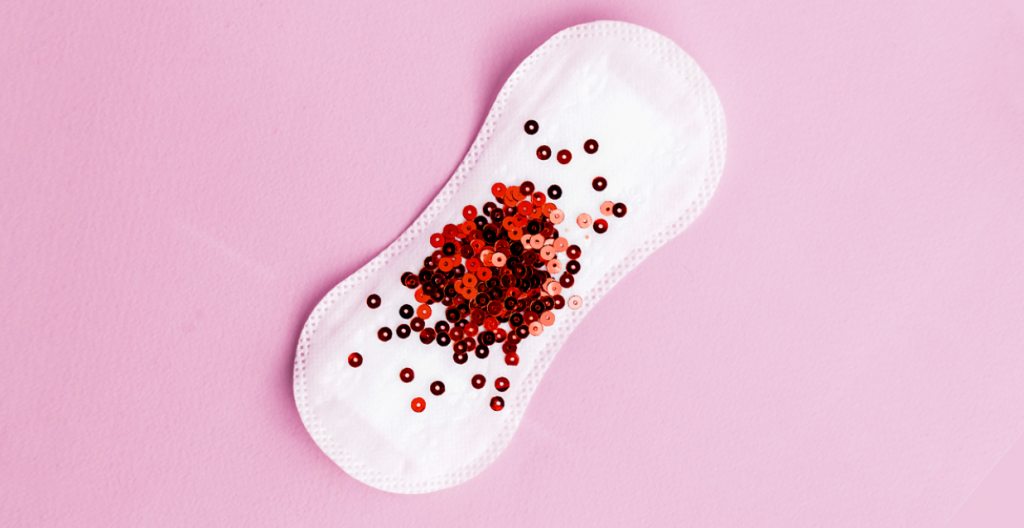 Bleeding After Taking The Pill Is Not a Period But a Side Effect.

The Morning After Pill Does Not Make You Sterile

The received idea according to which the morning after pill makes women sterile has a hard tooth. This is false: even repeated use of emergency contraception does not harm fertility. However, it should not be considered as a long-term contraceptive solution.

Even if the frequent use of these morning after pills does not pose a medical disadvantage in the strict sense, it is of course preferable to opt for a classic hormonal contraception which, when taken correctly, remains much more effective. 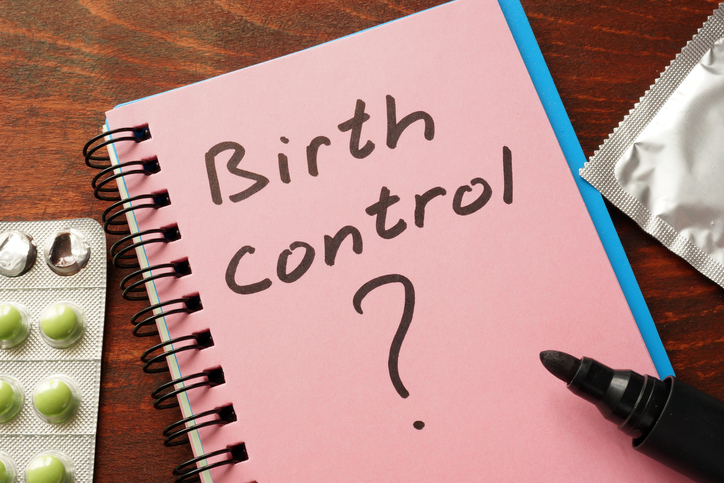 Birth Control Is How To Prevent Pregnancy Before It Begins.

Finally, for women who cannot or do not want to use hormonal contraception, the copper IUD, the female condom and diaphragms are reliable alternatives.

Consult a gynecologist or a midwife if you want to start or change your type of contraception.