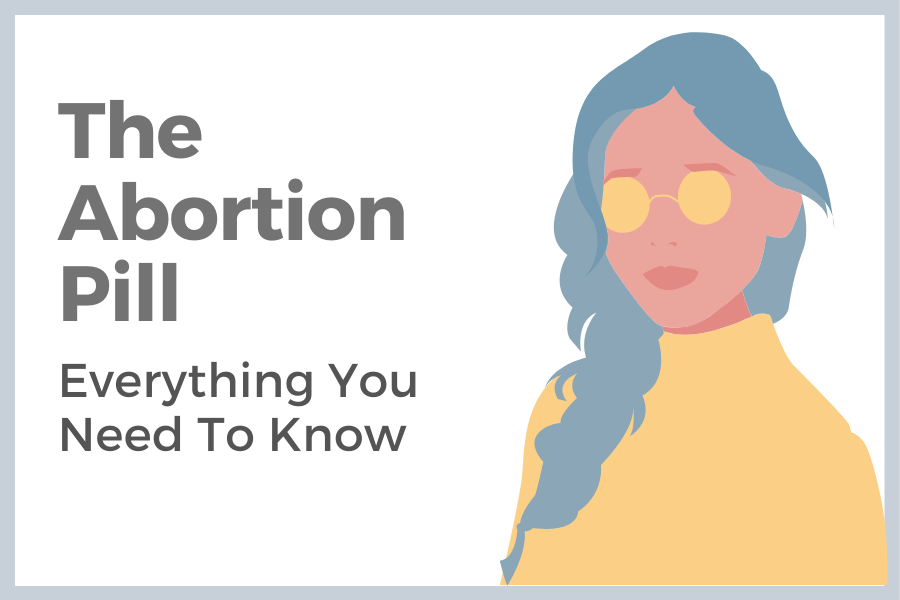 The Difference Between Mifepristone and Misoprostol Pills

The success rate for a medical abortion is around 95%. There is therefore a small risk of failure of approximately 5%. In this case, the protocol must be completed by a vacuum aspiration abortion.

Two types of pills or tablets can be used to induce an abortion: mifepristone and misoprostol. They can be used together — or misoprostol can be used alone — to empty the uterus safely and effectively by triggering a process similar to miscarriage. When misoprostol is used on its own, it is a little less effective and still very safe. This method is very common because there are many places where mifepristone is not available. 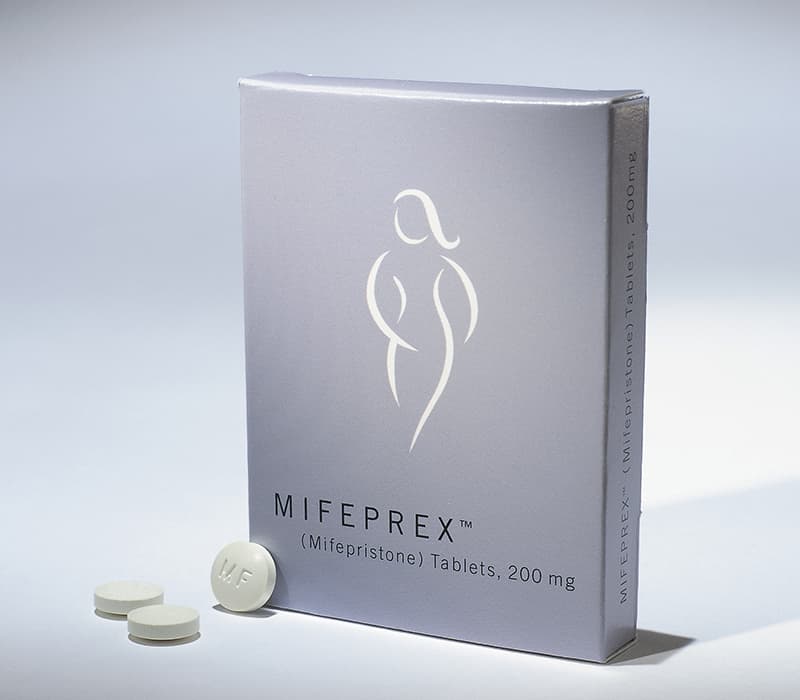 Mifepristone blocks the action of progesterone (a hormone needed to keep pregnancy in the womb) and softens the cervix to help push the pregnancy out. Misoprostol causes the uterus to contract and causes the pregnancy to be expelled. This process is similar to the one that occurs when a person has a spontaneous miscarriage.

When both drugs are available, mifepristone is taken first, followed by misoprostol 1 to 2 days later. Mifepristone is always swallowed. Misoprostol is placed in the mouth to dissolve, either between the cheek and gum tissue or under the tongue. Note: You do not need to take misoprostol vaginally, and it is never necessary for someone to insert it for you.

Mifepristone (Mifeprex) is only available in a limited number of countries around the world. Check here to see if it is available in your country: www.medab.org. Mifepristone is often packaged with misoprostol as a combination product only for abortion.

Misoprostol is more widely available around the world, it is cheaper than mifepristone, and it is easier to buy at pharmacies and drug vendors. In addition to being used to induce abortion, misoprostol is also used to treat ulcers and to prevent or stop heavy bleeding after childbirth.

Misoprostol is the generic name for the drug, but it is sold worldwide under many different brand names, such as Cytotec, Misoclear, Misotac, Kontrac, and Isovent.

The price of misoprostol varies around the world. But since misoprostol is a widely available drug, it is generally inexpensive. Manufacturers sell it to pharmacies at a very low price, less than $ 0.05 (5 cents) per pill. A recent study found that the highest selling price was US $ 2 per pill.

Misoprostol is generally a very affordable option for most people who want to have an abortion. Of course, some pharmacists or drug dealers may seek to take advantage of people who want to get misoprostol and try to overcharge them for the pills. You can ask people you trust if they know how much the tablets should cost where you live, or you can search the internet for local pricing information. But remember, misoprostol doesn’t have to be expensive!

Prepackaged combi-packs of mifepristone and misoprostol are only available in a limited number of countries (less than 30 worldwide), and they are less likely to be sold without a prescription. If you live in a low or middle income country where combi-packs are available, it is very likely that the prices are controlled and a combi-pack should cost less than US $ 20.

The Abortion Pill Is Very Safe

Medication abortion is a safe and highly effective method of pregnancy termination. Millions of women around the world have ended their pregnancies safely with medication since the introduction of Mifepristone and Misoprostol in the late 1980s.