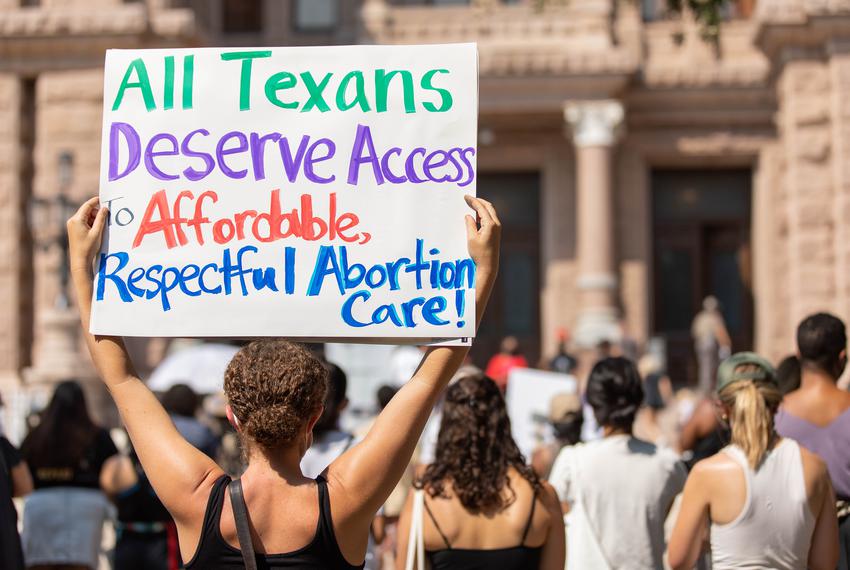 The emotion is great, the manner strange, the consequences potentially serious. Shortly before midnight, Wednesday September 1, the Supreme Court of the United States made a resounding decision, in an atmosphere of confrontation between its members.

The mere idea that abortion is illegal or immoral stigmatizes women and girls. The Texas law that came into effect Wednesday bans abortion as soon as an embryo’s heartbeat is detected. 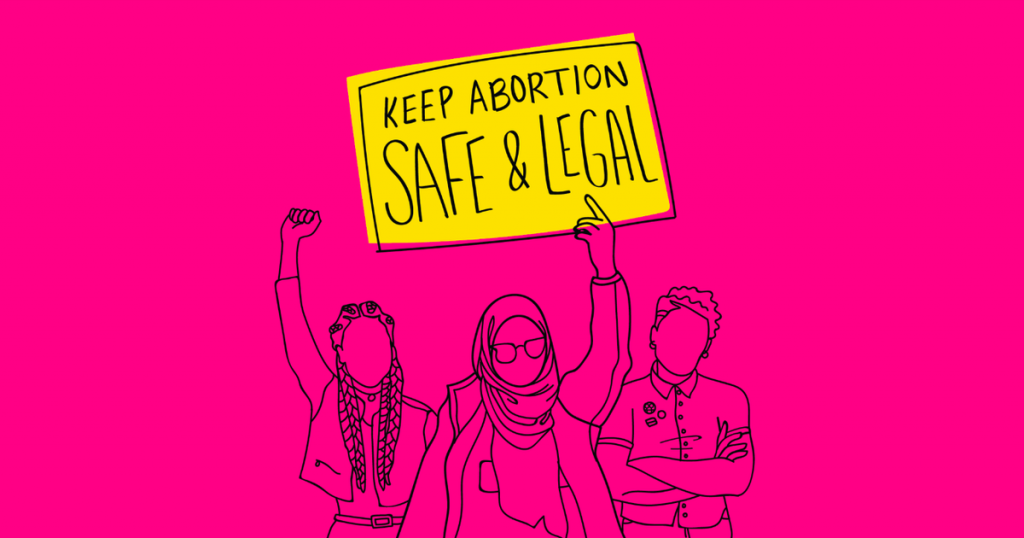 Abortion beyond six weeks of pregnancy is now prohibited in Texas. As of this date, most people who are pregnant do not even know they are pregnant yet. This ban will have serious consequences, endangering people’s lives and making healthcare professionals who provide vital care liable to prosecution. It must be unequivocally condemned because it nullifies decades of guarantees obtained for the well-being of all women and girls.

The only person who should be empowered to make decisions about her pregnancy is the person who is pregnant. This ban violently deprives people of the decision to prolong a pregnancy before most even realize they are pregnant. What is at stake with this law and similar texts is the fundamental right of everyone to freely dispose of their own body.

We strongly condemn this law and call on the authorities to respect and protect the rights of women and all pregnant people, including the right to abortion. We consider abortion to be a right. Decisions about pregnancy and abortion have a direct bearing on the overall human rights of pregnant people. 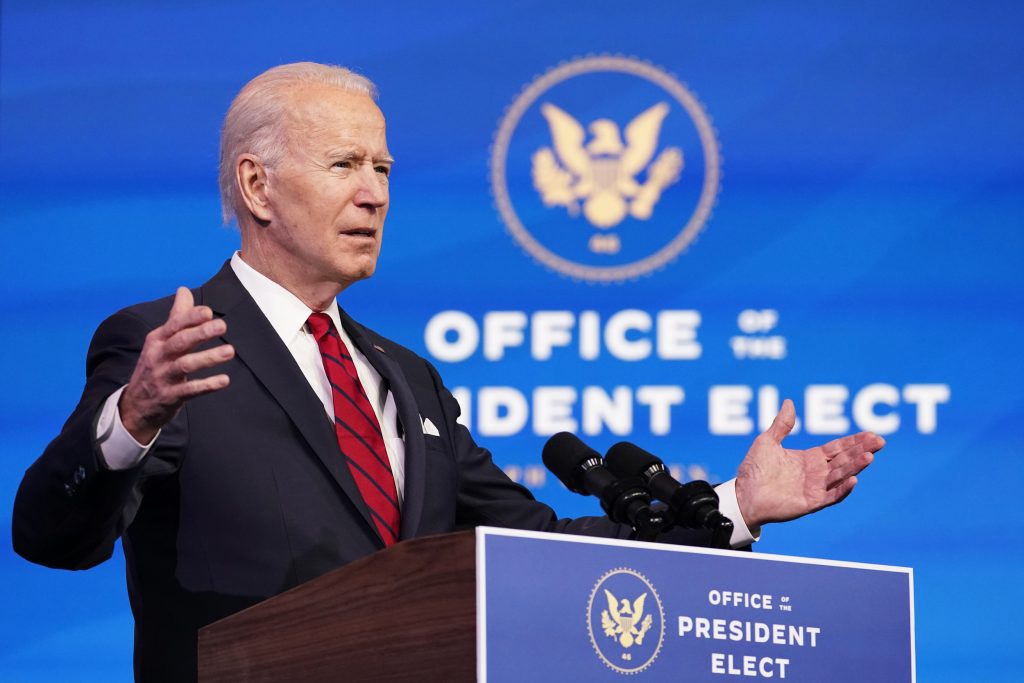 The New Texas Abortion Law is A Violation Of Constitutional Rights

US President Joe Biden sharply criticized the text in a statement: “This sweeping law is a flagrant violation of constitutional law recognized in Roe v. Wade, “the Democratic president wrote in reference to the 1973 Supreme Court ruling, which guaranteed abortion rights in all states in America.

Abortion can be a lonely, traumatic and complicated experience for women, especially in countries where abortion is restricted or prohibited for religious and cultural reasons. Restrictive or criminal abortion laws put the lives of women at great risk for unsafe clandestine abortions, often performed by unskilled people.

Having access to safe and legal abortion is a constitutional right. If the government can force a woman to continue a pregnancy, will they then try to force her to use contraception or undergo sterilization?