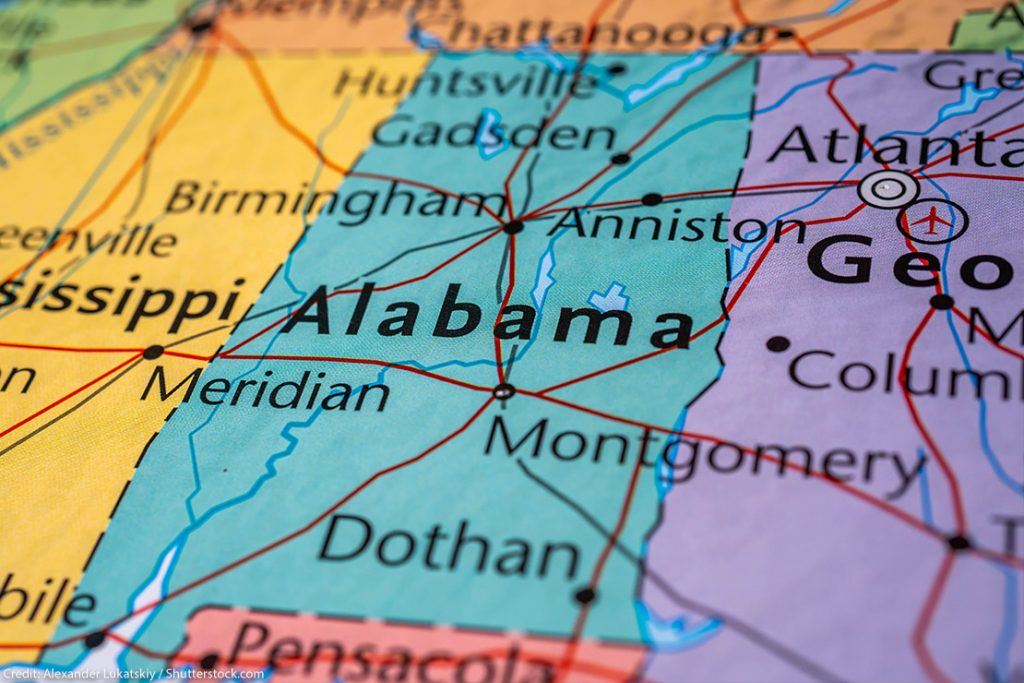 Alabama Abortion Law 2022 | What You Need To Know.

The Alabama Abortion Law also known as the Human Life Protection Act was passed on May 15th, 2019. The bill was proposed by Representative Terri Collins, and was sponsored by 25 other representatives.

This act makes it a felony to perform an abortion in the state of Alabama, unless it is done in order to save the life of the mother.

This law also makes it a felony to transport someone out of state in order to have an abortion performed.

There are exceptions to this law, which include cases of rape and incest. But overall, this law would effectively ban abortion in Alabama if it were to go into effect.

This law has been met with a lot of backlash from the public, with many people feeling that it is a direct attack on women’s rights.

The American Civil Liberties Union (ACLU) has already announced that they will be suing the state of Alabama over this new law. Needless to say, this Alabama Abortion Law is one of the most restrictive in America.

A federal judge temporarily blocked Alabama from enforcing the most stringent abortion ban in the nation.

The ruling by Judge Myron H. Thompson of Federal District Court in Montgomery, Ala, came just hours after Gov. Kay Ivey signed the measure into law, making Alabama the latest state to enact an abortion ban aimed at forcing a challenge of Roe v. Wade, the 1973 Supreme Court decision that established a woman’s constitutional right to end her pregnancy.

The American Civil Liberties Union and Planned Parenthood, which had filed suit challenging the Alabama law, hailed the judge’s order as a victory for women across Alabama and said they would continue their legal fight to stop what they called an unconstitutional attack on reproductive rights.

“We will not stop fighting until every person has access to the safe, legal abortion they need, no matter what,” said Staci Fox, the president and chief executive of Planned Parenthood Southeast Advocates.

Abortion Is Still Legal In Alabama In 2022

As of now, abortion is still legal in Alabama and women still have the right to choose what happens to their bodies. This law is an attack on women’s reproductive rights, and we will not stop fighting until every person has access to the safe, legal abortion they need. No matter what.

Currently, there is only one clinic that provides abortions in the state, and it is located in Montgomery. The state requires women to receive counseling from a licensed physician at least 24 hours before having the procedure, and they must also undergo an ultrasound.

In addition, abortions are only legal up to 20 weeks gestation. These restrictions make it difficult for many women to access safe and affordable abortions.

Furthermore, due to the clinic’s location, many women have to travel long distances to get there, which can be expensive and inconvenient.

As a result, Alabama’s abortion laws place a great burden on women who need or want to terminate their pregnancies. 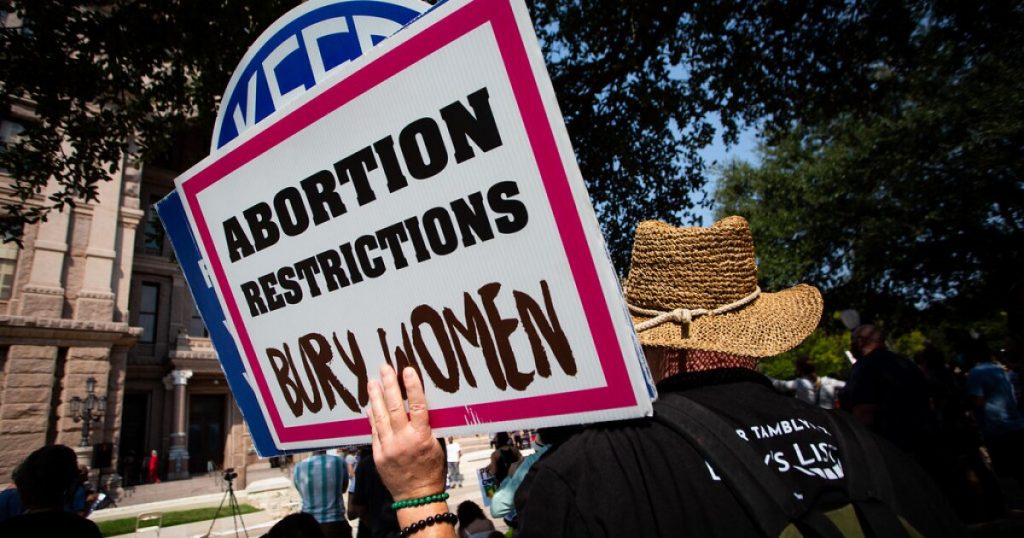 Attempts to ban or restrict abortions only forces people to seek out unsafe abortions.

The situation in Alabama is indicative of the larger trend of abortion access being restricted in the United States. This trend is likely to continue as more states pass laws restricting abortion access.

As a result, it is crucial that abortion providers are able to continue to operate in states like Alabama.

There are a number of reasons why a woman may choose to have an abortion, including health concerns, financial worries, or personal circumstances.

Whatever the reason, it is her decision to make. Unfortunately, abortion access is not always readily available. In some parts of the world, abortion is illegal, and women must resort to dangerous back-alley procedures.

In other cases, financial constraints may prevent women from being able to afford the procedure. It is crucial that all women have the right to make their own decisions about their bodies and their lives, without interference from the government or anyone else.

Abortion access should be readily available to all women, no matter their income level or where they live.